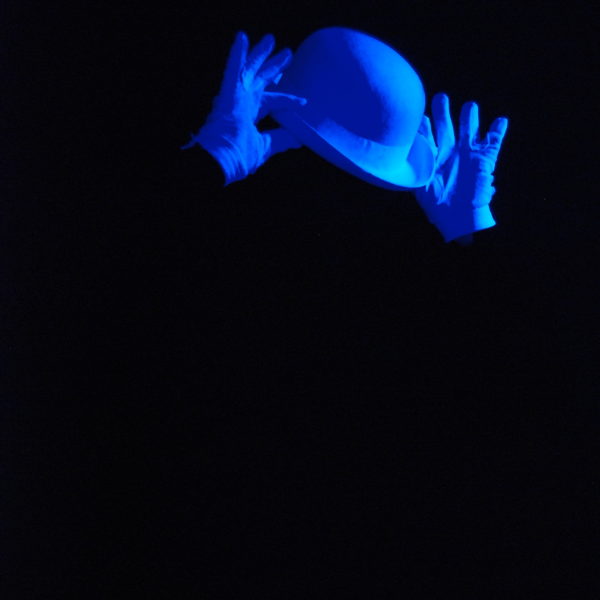 One night during an electrical storm a Kid is sucked into his computer. He finds himself trapped in a world where the rules and laws of physics do not apply. As he befriends the missing files he learns that the new updates on his computer will soon make his new found friends obsolete.

Embarking on a mission to save his friends and prevent the computer from updating, the Kid soon realises that he will have to work through the maze of files and ultimately play the game of his life if he is to escape the clutches of the virus control.

The other intricate workings of the computer both aid and hinder Kid’s attempts to escape the hard drive’s Core. Will he make it back to reality or forever be caught in a world of non existence?

Using black light theatre, physical performance, special effect lighting, puppetry and an original music score, After Dark, in association with After Dark Talent and Damage Control, bring the world of ‘Runtime Error’ to life with performances from Australia’s upcoming circus talent and designers.